You are here: Home / Asia / Vietnam

Our flight from Bangkok to Hanoi has proven to be a pure stroke of luck. Not only the weather but also the flight route was perfect. It led us past some prominent points. We start from the old Don Muang Airport in Bangkok. Through the morning haze one has a wonderful view of the skyline. […] 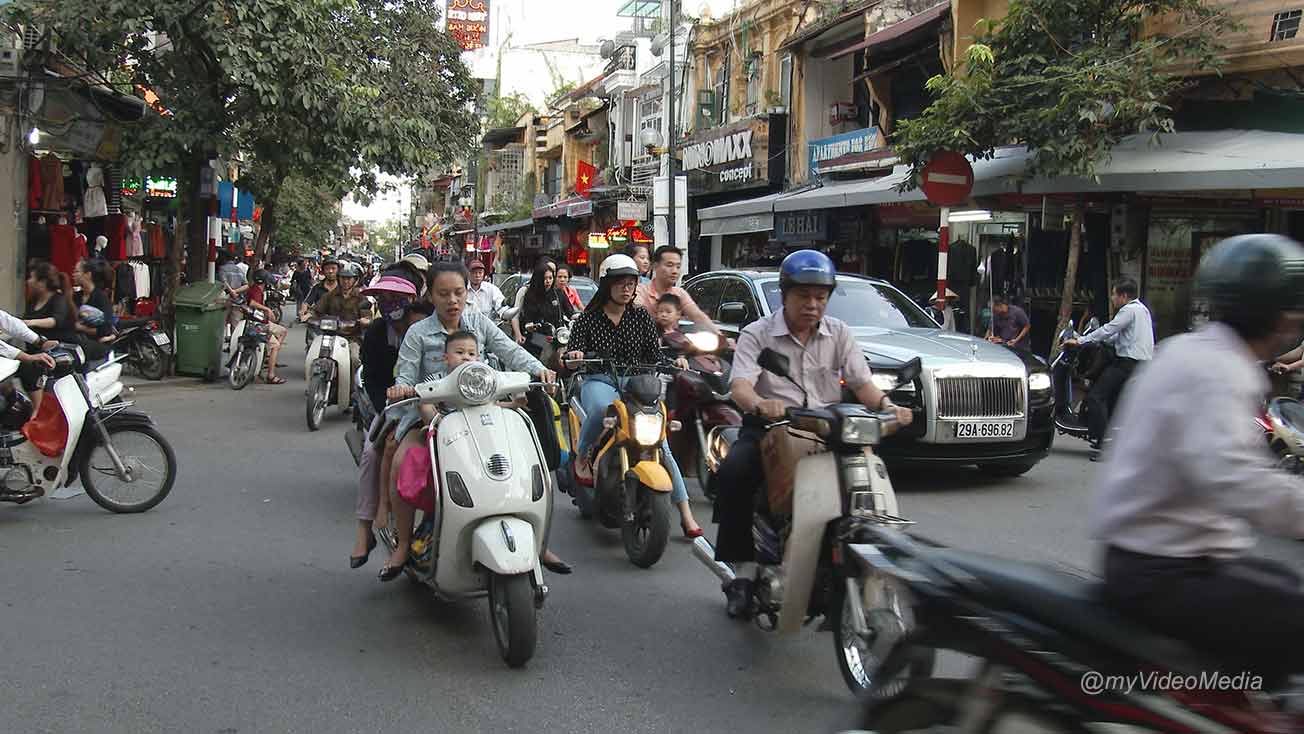 Upon our arrival in Hanoi, we were picked up at the airport. Via a wide well-developed highway we drive towards the city center. The flat land of the delta is partial only 1 to 3 m above the sea-level. Therefore it is heavily endangered by the climate change. Already since the 11th century one built […] 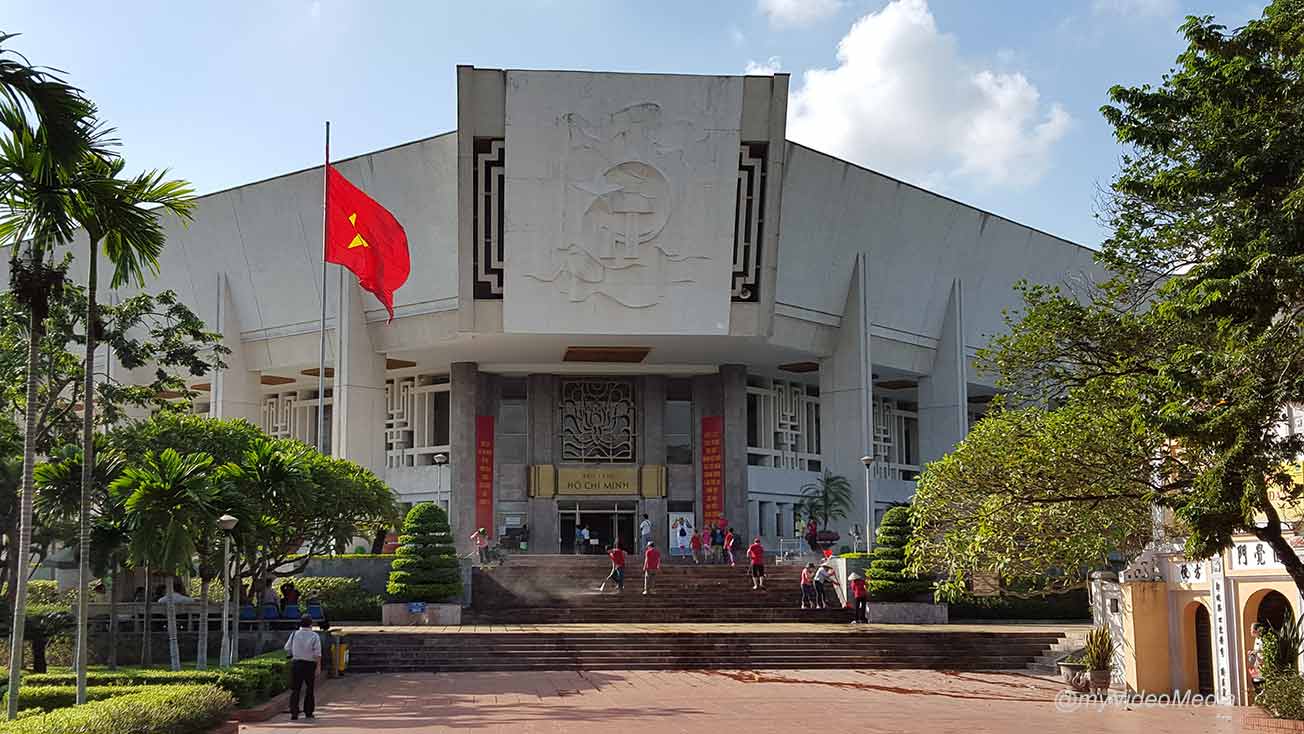 Ho Chí Minh was born as son of a teacher in poor conditions on May 19, 1890. But already in his early youth, he developed an aversion to the French colonialists. A peasant demonstration in Hue, where he acted as interpreter, ended in the hail of bullets of French soldiers. As rebel he was expelled […] 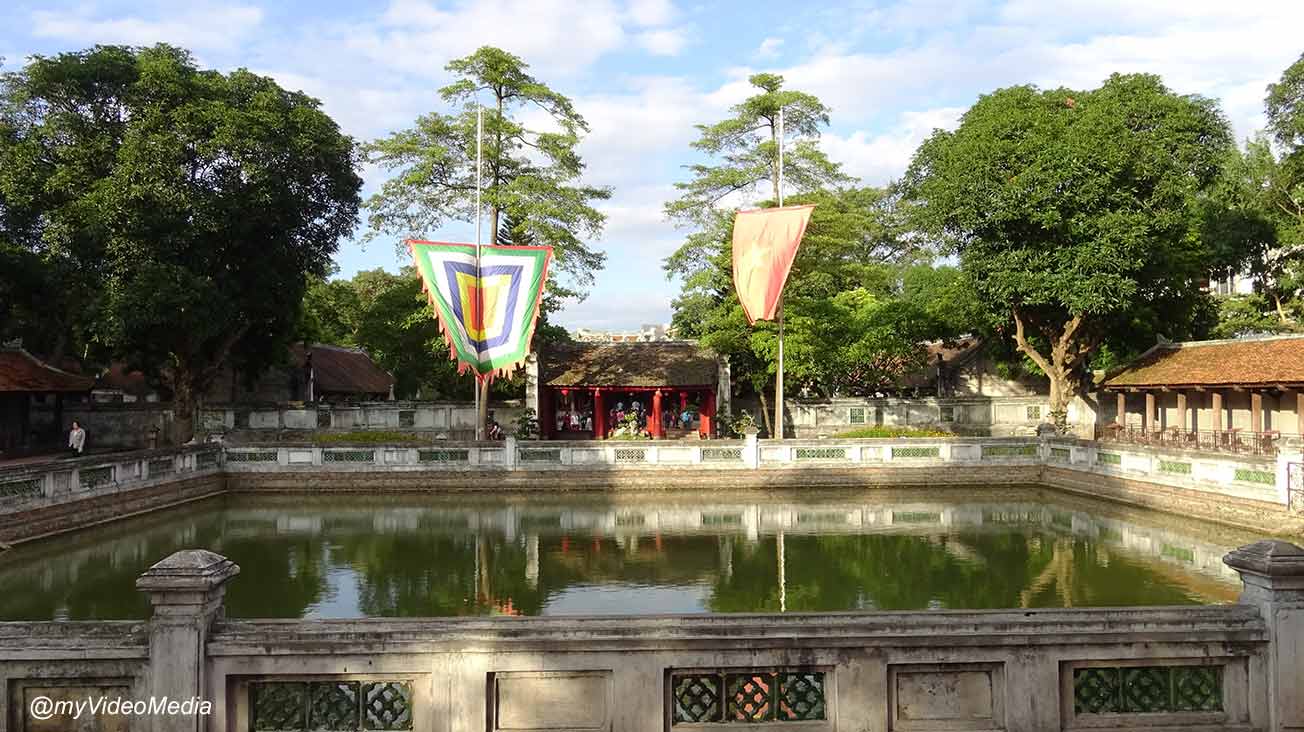 The Temple of Literature is an oasis of peace away from the heavy traffic which is ubiquitous in Hanoi. Thánh Tông, the third emperor of the Lý dynasty (Lý Nhật Tôn), built it in 1070 as the first educational institution for the sons of the mandarin and gifted persons. Please watch the 4K UHD video!!! […]

The tourist center of Hanoi includes the old town and the area around the Hoan Kiem Lake. Old town The old neighborhoods, that have largely withstood the colonisation of France and the bombing of the Americans during the Vietnam war, house a huge number of small businesses, hotels, restaurants and bars. The lively traffic makes […]

Buy us a coffee

If you like what we do and would like to buy us a coffee out of appreciation for our work, then leave us a small donation via PayPal here, it’s secure. Every Cent helps us to support the work on our Travel Video Blog.


Buy us a coffee