You are here: Home / Europe / Greece / Peloponnese / Kalavryta in the north of the Peloponnese

Kalavryta, a small town in the north of the Peloponnese in Greece, has suffered a tremendous fate.

During World War II, 80 soldiers of the German occupying forces were captured by the partisans of the Greek People’s Liberation Army ELAS in Kalavryta. After the German troops moved towards the direction of the partisans, the prisoners were executed. 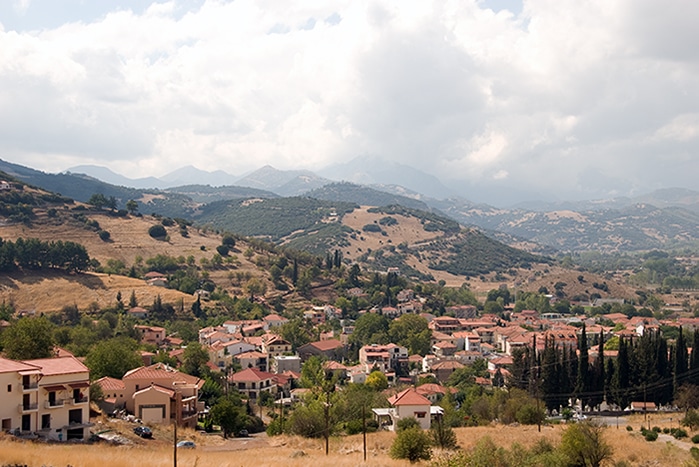 In autumn 1943, the order was given to liquidate Kalavryta. On December 13th 1943, known as Massacre of Kalvryta, 1800 male residents (German sources say 650) were shot above the village. 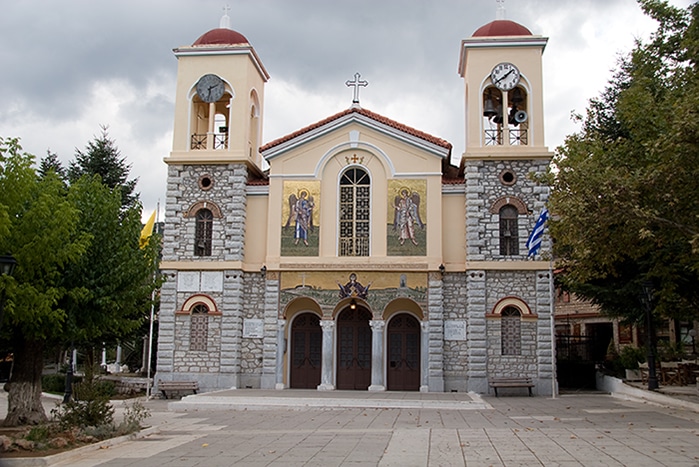 A large memorial commemorates this incredible fact. Note on the right column of the memorial stone the age of the liquidated people. This memorial should remind us that such atrocities never happen again. 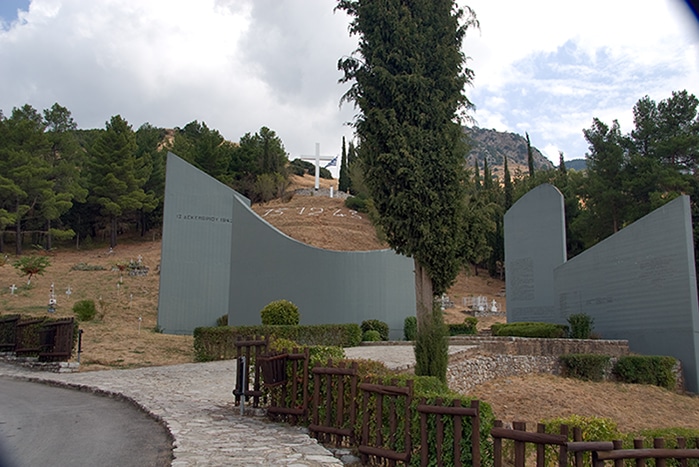 Please read on > Agia Lavra – the birthplace of modern Greece