You are here: Home / Europe / France / Brittany / Oceanopolis – The park of ocean discovery

The Oceanopolis in Brest is the largest European research institute. 60% of European oceanography is united here.

Furthermore, it offers visitors the possibility to admire 10000 different marine species and 1,000 plant species on 8700 m².

The center is subdivided into three different pavilions. One for the polar climate, another for the tropical climate and the third for temperate climates.

A fourth pavilion, the Biodiversity Pavilion opened in 2015. 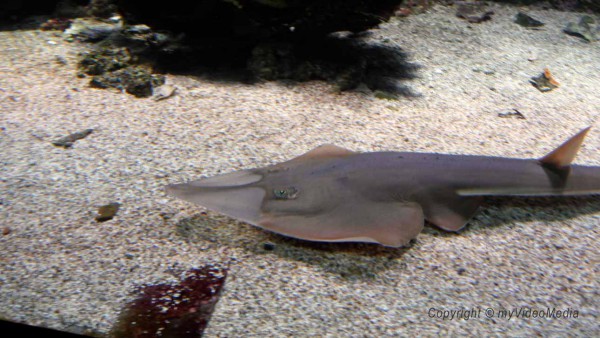 At the beginning of the eighties, the marine biologist Eric Hussenot and the oceanographer Johannes Paul Alayse had the idea for this project. Oceanopolis was opened on June 21st, 1990.

The Oceanopolis is not only devoted to the investigation of the animal kingdom but also to the flora and fauna.

At the end of the tour, visitors are led through a piece of tropical rain forest.

Please read on > Plougastel-Daoulas – the city of strawberries