The modern infrastructure of the Waterfront Cape Town, South Africa emerged in the early 90s during the apartheid era when the port was boycotted. 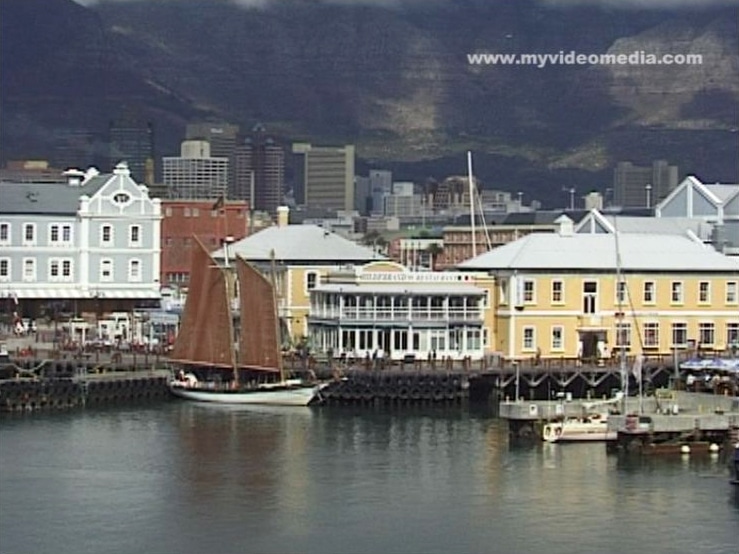 Besides hotels and shopping centers, restaurants and a brewery are the locations for numerous entertainment opportunities.

Smaller museums like the Two Oceans Aquarium as well as the busy boat traffic and the numerous seals in the harbor let the visitors spend an enjoyable time.

The concept of the Waterfront is so successful that Port Louis the capital of the island of Mauritius copied it. Some buildings have been built according to the original plans of Cape Town.

The Waterfront is also the starting point for the trip to the prison island Robben Island.